A different perspective will help you break free from feeling annoyed, frustrated, or angry at someone whose thinking does not agree with yours. When you’re at the mercy of only one way of looking at something, you can’t really see any other point of view. There’s no flexibility in that.

And lack of flexibility can become a very serious affair. There are still 359 other points to view the object of contention from. The discovery here is that no ONE viewpoint allows you to view the whole picture except the 360-degree viewpoint.

In my last post, you explored a systems perspective.  You saw the freedom it offers when you can honor all viewpoints as valid and incomplete. So let’s explore this in yet another way – commonly called the 360 Degree Viewpoint.

In this 4th post, you’re going to learn a bit more about what’s called the 360-degree viewpoint. It’s important because it’s relevant to creating equanimity and peace of mind – the two keys to a much happier and more sustainable balanced experience of life.

This notion of viewing something from multiple perspectives comes up in a lot of places. It’s often called by other names – the big picture, the whole picture, the larger system, the Whole, the Universe, God, etc.  Here, you’re going to approach it from that systems perspective we explored in my previous post.

The Power of Viewpoint Flexibility

Imagine a point of contention that rests as the focal point of two or more observers. It doesn’t matter whether it’s

political, racial, climate-oriented, or financial. Then imagine a circle of folks standing around that point of contention.

As you contemplate this image, you’ll start to realize that the contentious issue appears differently to each person because they’re viewing it from sightly different vantage points.

It’s true that each of those people has a host of experiences that are influencing the way that point of contention is viewed.

But imagine you’ve learned to rest in the power of viewpoint flexibility.

That means you can honor the view from each of the 360 points on that circle of observers because you know it offers a valid yet incomplete perception.

Here’s a reminder of something you know intuitively but may not consider too relevant to being happy in life.  But it actually very important and very relevant.

Rate Your Flexibility of Perspective

This is why developing the 360-degree viewpoint is freeing. It helps you avoid getting caught in any single perspective that excludes all others.  And, claiming any single viewpoint as the final ‘truth’ on the matter.

Again, there are always at least 359 other points from which you can view any object of contention.

The discovery here is that no ONE viewpoint allows you to view the whole picture except the 360-degree viewpoint.

This seems pretty necessary if your goal is to truly embody the values of diversity, inclusion, awareness, and mindful presence to ‘what is’ in the here and now.

The 360-degree viewpoint is a great perspective for building inclusion -not only of people but their differences as well.

On a scale of 1 to 10, 1 being totally inflexible (what you believe is the truth) up to 10 being completely flexible and willing to see all viewpoints as valid and incomplete.  However you rate yourself, notice how you feel as you read through the possibilities.  Noticing your emotional reaction/response can tell you more about the truth than your mental assessment alone.

YOUR FLEXIBILITY OF PERSPECTIVE

1 -a stupid idea
2- I don’t believe what you’re saying
3- That’s just silly
4- It’s awfully hard to do
5- I understand it but can’t do it
6- I’m not good at it, but I believe it would be useful
7- I suck at doing it, but I want to embrace it as a powerful tool
8- It’s challenging but I like myself better when I do it
9- It’s one of the most useful tools I have for discussing difficult issues
10-It’s incredibly freeing and I try and use it as often as I can – especially when I’m starting to get upset

Wherever you rated yourself on this scale is just fine. That’s because it’s a valid AND incomplete perspective. Believe it or not, shifting your perspective and thus, behaving differently, can tip the larger system (our world) in a different direction.

The Butterfly Effect: Seeing Things From A Different Perspective

I first heard about the butterfly effect when studying ecology. But the roots of this notion are in chaos theory and weather prediction. It’s the idea that even the smallest change in the environment causes a non-linear impact on the complex system it’s

a part of.   In the Jurassic Park movie, Jeff Goldblum describes it like this:

“It simply deals with unpredictability in complex systems,” he says. “The shorthand is ‘the butterfly effect.’ A butterfly can flap its wings in Peking, and in Central Park, you get rain instead of sunshine.”

This isn’t meant literally. Rather it implies an unpredictability that can be evoked by even the smallest shift in the system. In other words, even small shifts and changes in the system can cause vastly different outcomes from what was expected.  But here’s the point.

If expanding your flexibility of viewpoint, even by just a few degrees around that circle,
could change the course of the future, would you be willing to do it?

To learn more about how to work with this notion in your daily life, please feel free to take advantage of my FREE introductory Centered 24-7 mini-course on my website.  To gain immediate access, just go to www.RaginiMichaels.com.

I hope this series has been helpful.  Please enjoy the mini-course or take advantage of my complimentary 30-minute talk with me. You can schedule a call on my website or just go to www.Calendly.com/rm–10/30min and pick a time at your convenience.

I’d love to answer any questions you may have or just get to know you better. It could be that this amazing perspective could change your life as it has so many of my students.

Meanwhile, much love to you,
Ragini

About the Author: Ragini Michaels

You will want to spend at least some of your learning time with Ragini Elizabeth Michaels. She is delightful, intelligent, wise, and kind. Ragini is the originator of her online training called Centered 24-7 - Leading From The Eye Of The Storm. This is a consciousness-expanding experience designed to leverage mindfulness and presence to a new level of practical wisdom based on Ragini's original model of mystic psychology combined with NLP (Neuro-Linguistic Programming). She is an Amazon.com Best Selling Author, Certified NLP Trainer & Executive Mentor & Leadership Coach. Ragini has gained international recognition for her work and her reputation as a superb teacher, presenter, & woman of integrity, heart, & humor. 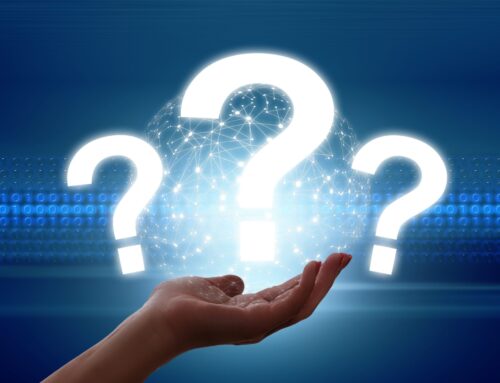 Aware Of The 3 ‘Facts’ That Help You Live Life To The Fullest Meaning? Gallery

Aware Of The 3 ‘Facts’ That Help You Live Life To The Fullest Meaning? 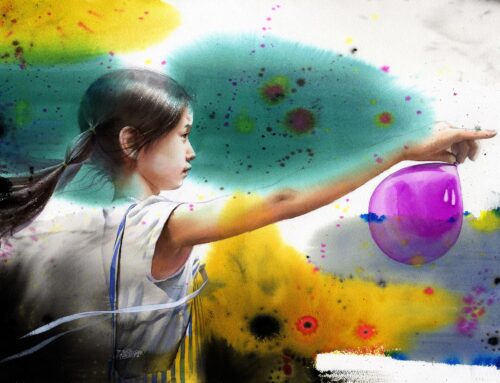 How A Systems Perspective Can Help You Feel More Centered Gallery

How A Systems Perspective Can Help You Feel More Centered 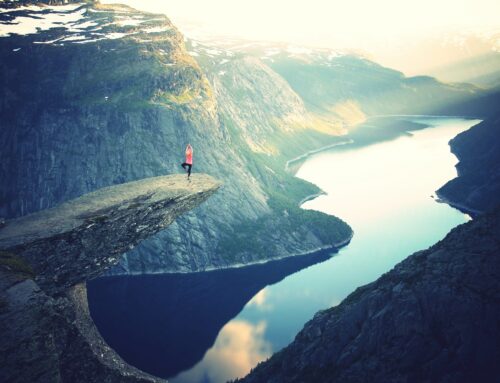 What Is The Difference Between Perception And Perspective? Is It Important You Know? Gallery

What Is The Difference Between Perception And Perspective? Is It Important You Know? 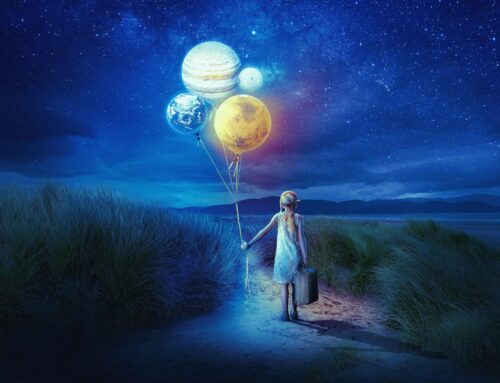 How Can Your Life Change If There Is No Right Or Wrong? Gallery

How Can Your Life Change If There Is No Right Or Wrong? 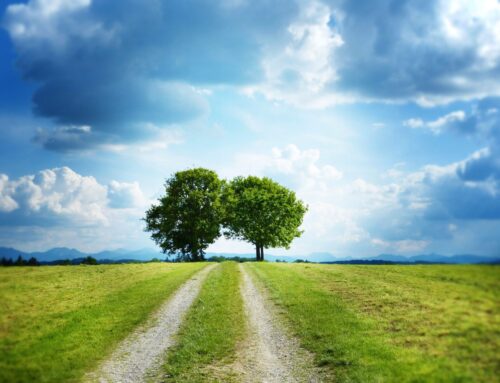 What Is Duality And How To Make It Work For You

This site uses Akismet to reduce spam. Learn how your comment data is processed.