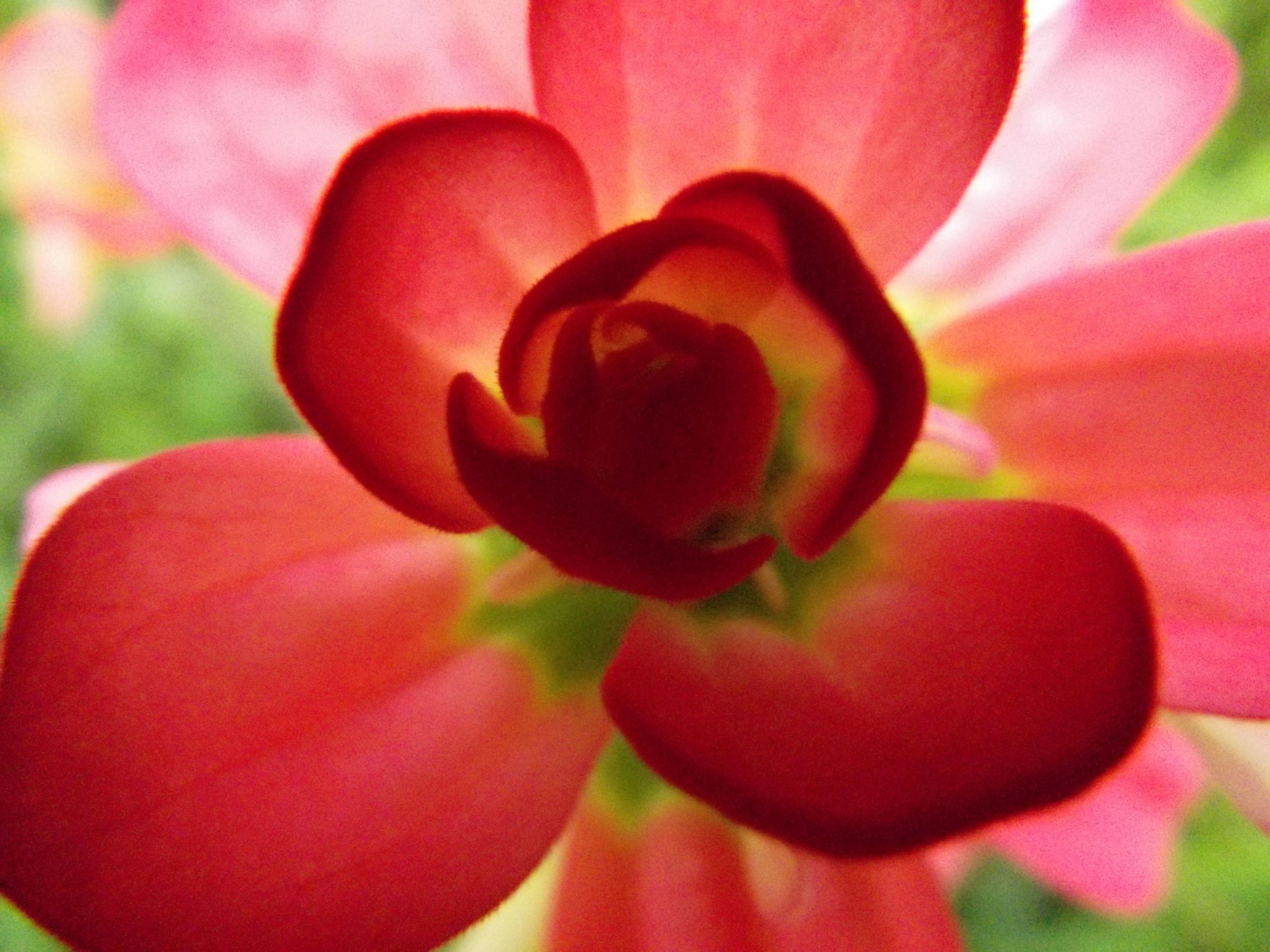 Posted by: Ragini Michaels Posted on: Apr 19 2015 Posted in: Blending The Spiritual & Material

Want To Say ‘Yes’ To The Hard Parts Of Life?

“Get deeper and deeper into yes.

Say yes to each and every thing.
Say yes to good and bad,
to day and night,
to summer and winter.
Say yes to success and failure.
Say yes to life and death.  Forget everything else;
just remember one word – yes –

It can transform your whole being.
It can become a radical change, a revolution. “
Osho

Our mystic’s guidance is very clear. Say ‘yes’ to everything. BUT … before you complete your next breath, know that your  unconscious mind has concluded that means ‘yes’ is better than ’no’!

And when one side of a polar pair is set up as better than its’ opposite, an unconscious gauntlet has been tossed! As far as your unconscious mind is concerned, the fight against ‘no’ is on. Simultaneously, the prize of a triumphant ‘yes’ is now one of the desired spoils of war.

Without awareness of how your unconscious mind will make sense of this guidance, you will always be at its effect. And without clarity about the consequences of this unconscious conclusion, you will find yourself an unhappy foot soldier caught in the inner battle between ‘yes’ and ‘no’.

How will you know this has happened? You will start making yourself wrong anytime your ‘no’ arises.  The weapons of this inner battle are ignoring, repressing, rationalizing, or denying the dreaded ‘no’ in order to embrace the conquering ‘yes’.

But there is a way to avoid these skirmishes and the battle fatigue that comes with them.  Just remember this:

The ‘yes’ our mystic is speaking of is the ‘mystical yes’

It is not antagonistic to the ‘no’, nor afraid of it. It is not in love with the ‘yes’, nor asking for its hand in marriage.

The ‘mystical yes’ embraces the human yes/no polarity in its totality. It is at ease with whichever arises.

The ‘mystical yes’ holds each response as equally valid and equally incomplete. Its wisdom honors the wholeness only find when embracing both.  It revels in the delightfully absurd nature of the human experience … which is a polarity experience.

The polarity principle rules the physical, mental and emotional realms of our human journey – and it is the presence of our divine spark that makes the journey through this land of dualistic dilemmas workable, and sometimes even sweet.

When your ‘mystical yes’ is in the lead, you stand in the center of your own divine essence. From here, you watch and feel and hold the hand of your feisty but beloved personality as it discovers how to navigate the confusing wonders of duality … and all of its own contradictory thoughts and emotions.

The personality, always at the effect of the unconscious mind, wants to feel safe.

So it wants connection to be permanent and is disillusioned when the experience of separation takes over. It wants togetherness to set up housekeeping, and is confused and sad when loneliness knocks on the door. It demands happiness, and feels something is wrong when sadness comes for a visit. It wants the joy of success to never end, and falls into despair when failure demands its time.

But holding all this natural movement back and forth between opposite experiences is the ‘mystical yes’.  And, once the unconscious mind discovers this reality, its Beauty floods the heart with the Love beyond all duality.

Until our next visit, may you surround your ‘yes’ and ‘no’ with the magic of your ‘mystical yes’ fully in hand.

Beyond the dance of ‘yes’ and ‘no’ rests the peace that passes all understanding. May you find it and drink fully of its freedom.

Ragini MichaelsRagini Elizabeth Michaels is an Author, Therapist, and Trainer of Communication and Modeling Skills, specializing in Behavioral Change. She has gained international recognition for her work and her reputation as a superb teacher, presenter, and the pioneering originator of Facticity® and Paradox Management.View all posts by Ragini Michaels →

This site uses Akismet to reduce spam. Learn how your comment data is processed.

We are dedicated to helping you relax and manage the paradox of being both human and divine in daily life. If you'd like to get in touch, please click > Contact Us.